Luke finalizes his divorce; the band’s latest gig is a big hit, but leaves Lane feeling lonely; as the Dragonfly Inn nears its opening date, Michel gives travel agents the grand tour and Sookie is back in the kitchen, if not on her feet; Doyle clues Rory in on Asher’s reputation as a serial student dater; Lorelai and Richard have it out over his treatment of Jason; Lane is upset to discover that her mother has taken in a Korean exchange student who could be her double, and confronts the girl when she sees her wearing her old clothes; when Jason decides to sue Richard after discovering his treachery, Lorelai breaks up with him; afraid that Richard’s actions will put a rift in their relationship with Lorelai and Rory, Emily asks her husband to reconsider, but he brushes her off; Asher is displeased when Rory questions whether the “”A”” he gave her for a paper she thought she did poorly on has any connection to her friendship with Paris; after Richard and Emily act very strangely during Fri 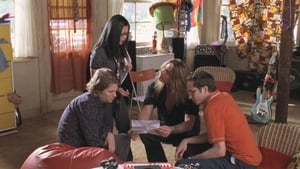 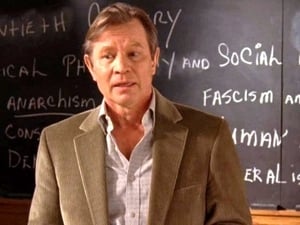